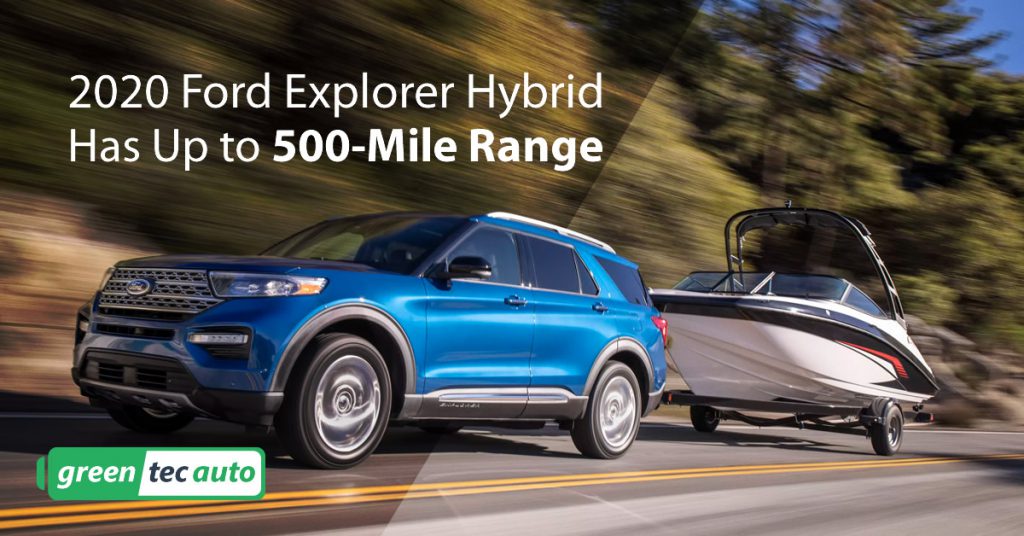 Ford has officially announced the EPA fuel economy ratings for the 2020 Explorer Hybrid, and it's quite impressive. In rear-drive guise, the 2020 Ford Explorer Hybrid is rated at 27/29 mpg city/highway. With its 18.0-gallon fuel tank, the Explorer is estimated to do 500 miles on a single tank, which Ford says will get you from Los Angeles to Las Vegas and back in one tank. As always, the EPA notes your mileage will vary.

Adding all-wheel drive, however, drops fuel economy down to 23/26 mpg and overall range to 450 miles. The 18.0-gallon fuel tank remains on all-wheel-drive-equipped 2020 Ford Explorer Hybrids, which helps minimize the hit from the lower fuel economy ratings. In comparison, the outgoing 2019 Toyota Highlander Hybrid with the old 3.5-liter V-6 is rated at 29/27 mpg for all models except the base LE, which checks in at 30/28 mpg. That version has an EPA-estimated range of 499 miles. We don't have official fuel economy figures for the new 2020 Highlander Hybrid yet, but Toyota is estimating it will get 34 mpg combined, or 6 mpg higher than the most fuel-efficient 2020 Ford Explorer Hybrid. 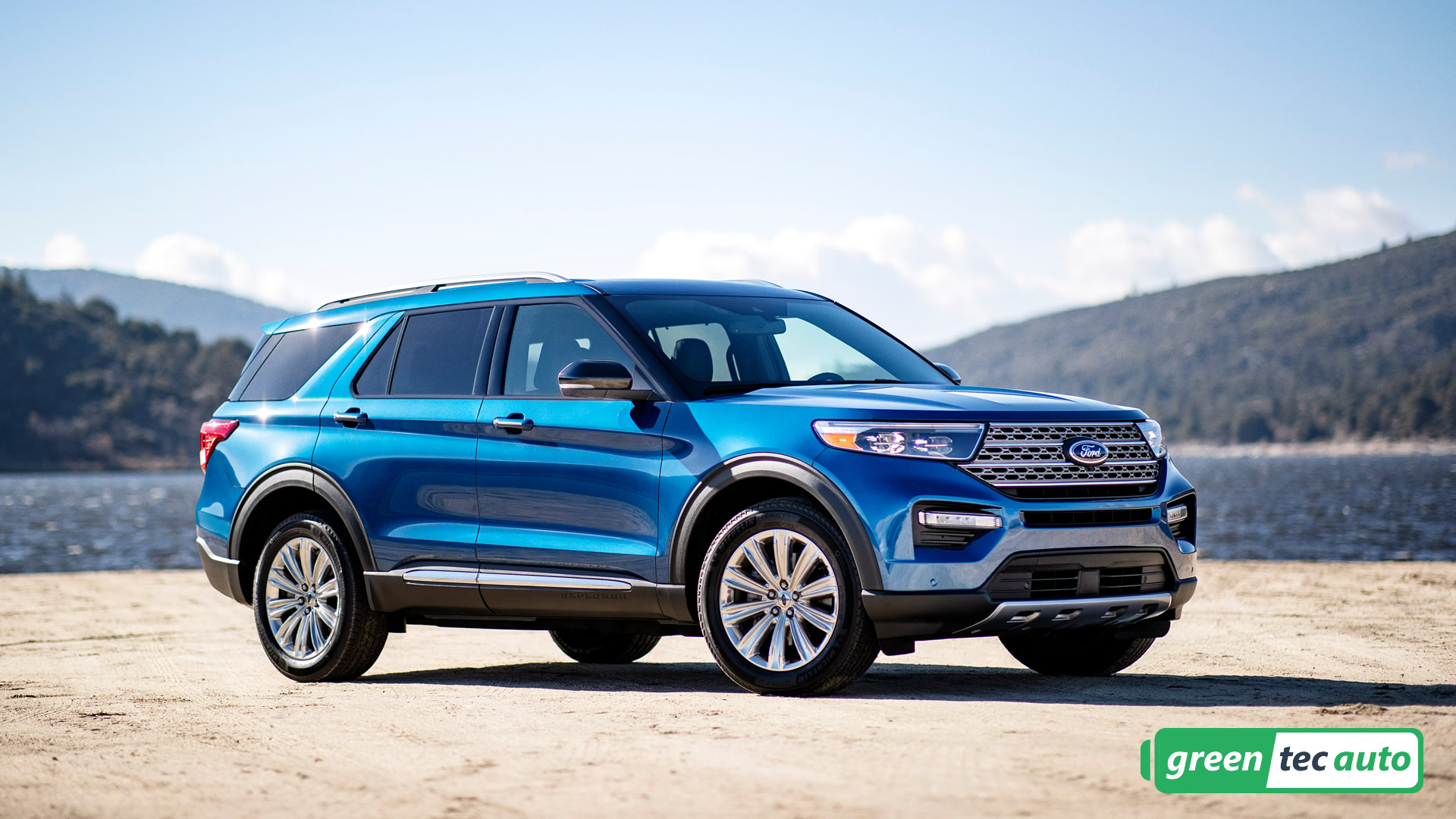 The 2020 Ford Explorer Hybrid makes up for the lower fuel economy ratings in towing and power. Regardless of the drivetrain configuration, the Explorer hybrid can tow up to 5,000 pounds when properly equipped, more than the 2019 Toyota Highlander, which is only rated for 1,500 pounds. Toyota hasn't revealed whether the 2020 Highlander Hybrid with its new powertrain is rated for towing.

Under the hood, the 2020 Ford Explorer Hybrid has a 3.3-liter V-6 paired to an electric motor, a liquid-cooled lithium-ion battery, and a 10-speed automatic transmission. Total system output is 318 hp and 336 lb-ft of torque, which is 12 hp more than 2019 Toyota Highlander Hybrid. For 2020, Toyota debuted the Highlander Hybrid with a new 2.5-liter I-4 hybrid system, which has a total system output of 240 hp. Currently, the hybrid powertrain is only available on the Limited trim of the 2020 Ford Explorer. There's no word on whether it'll be available on less expensive variants or the range-topping Platinum.