2 weeks on my new 2010 Prius battery; it has been flawless as has my Prius (purchased new). I am back up to 50mpg and it drives like new. My mileage was down to 43 and battery wasn't charging up like it used to so decided to replace it out of an abundance of caution. I took it to the shop in NE Portland and Ben got me in and out in less than an hour. I was very impressed with the customer service and product. I highly recommend it.

Great company, very honest. i had them replace my battery in 2004 Prius, it was bad, took it back and it was replaced immediately. Albina was the tec great guy and very fast.

My hybrid battery died and I was looking at 4000-6000 to replace it. My buddy turned me on to GreenTec. I’m so happy he did. Great customer service. Within two days of ordering I had them at my house replacing the battery. It was super smooth. No headaches or hassles. I can’t recommend them enough!!!!

Finally after so many years looking for a good mechanic. I found Ramses . He fixed my car the same day l had the problem. I am very to know l have an honest mechanic available all the time. Excellent job Ramses. Thank you

Greentec Auto is awesome when it comes to accommodations with changing batteries. My Hybrid Prius battery ended up not working during the week of July 4th, not the greatest time to get your car done when you are visiting your friends or family. I was still under my warranty a few months before expiration and was able to get my car battery changed at the location where my car was held from the dealership, communication between the companies and I worked out great. I did have to wait for a week afterwards due to high demands during the July 4th week, but was able to get my car done and pick it up after it was completed. Green Auto Tech goes a long way to assist their costumers and if I ever needed parts changed, I'd definitely use them again because they took their time and effort in driving about an hour to my car to change the battery.

We had arranged to purchase to purchase a 2008 Prius and learned a week before expected delivery that the battery pack had died. We bought the car anyway--for the price the owner had been offered, largely because we had learned of Greentec. We arranged a date for the mobile install and Emile arrived exactly on time. He was friendly, efficient, and very tolerant of my questioning and kibitzing throughout the process. Between the reduced price because of the failed battery and the sale price on the battery pack itself, we saved a couple hundred dollars and have a 48-month warranty on a battery that I would otherwise have no idea would fail shortly. Nor did the seller to be fair. Thank you Greentec. I don't often do these testimonials, so that should say something in itself. Shout out to Brad in KC as well.

This was the second time I've dealt with Greentec Auto I would highly recommend them. I ordered a replacement battery and they went above and beyond to accommodate me. That was the Sacramento office three years ago. This time from the Phoenix office the service was just as good.
Cindy, Ramon thank you, my Prius lives again.

WE ARE YOUR HYBRID STECIALISTS

Greentec Auto is the ONLY company in the Atlanta, GA area that knows your hybrid vehicle from end to end

We are proudly servicing Hybrid cars in Atlanta, Columbus, Savannah, Augusta, Athens and anywhere in Georgia. We go beyond just installing your battery. We make sure your questions are answered, and that you’re getting the best price for the highest quality product. 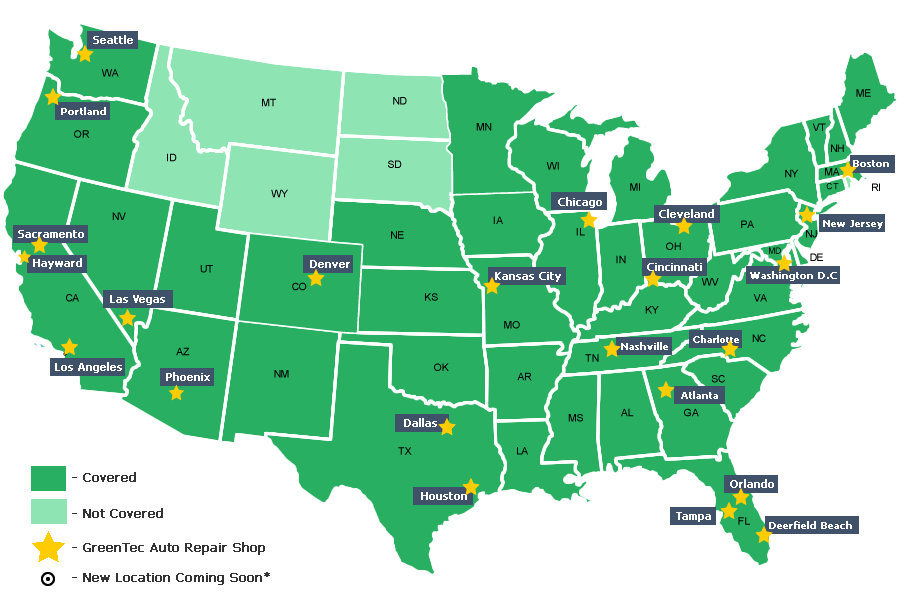