SAN FRANCISCO (CBS SF) — Hybrid car owners are being warned over an uptick in battery thefts, and a Bay Area company has come up with a simple solution to stop them.

Jim Elkins was fast asleep when thieves broke into his Toyota Prius.

"At first I was mad as hell. It looked like a tornado hit it," Elkins said.

Thieves broke through his back passenger window, taking the car apart to get to the battery.

"They knew exactly what they were looking for, how to cut the cable," Elkins said.

"To the criminal, they can recycle that battery, and what may cost $4,000 market value, they could probably sell it for $1,000," San Francisco Police Officer Carlos Manfredi said.

Bay Area company GreenTec Auto came up with a solution to deter battery thieves, in the form of a specialized bolt.

"With these bolts, what we’re trying to do is we’re trying to have them installed to where if they do break in, they’re not able to walk away with the battery," Greentec Auto Vice President Daniel Razumovsky said.

GreenTec's bolt requires a special tool to remove it. The bolt installation costs about $350. 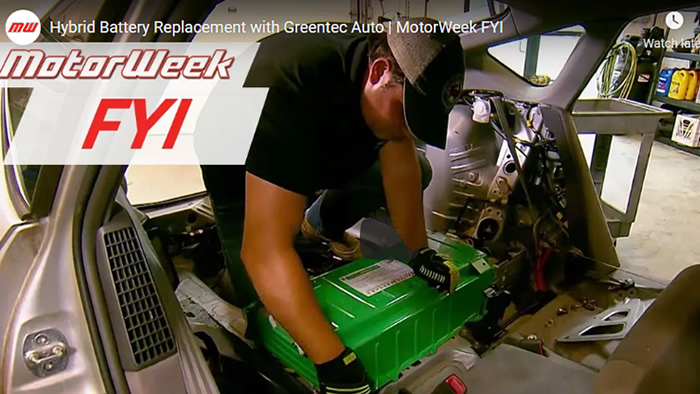 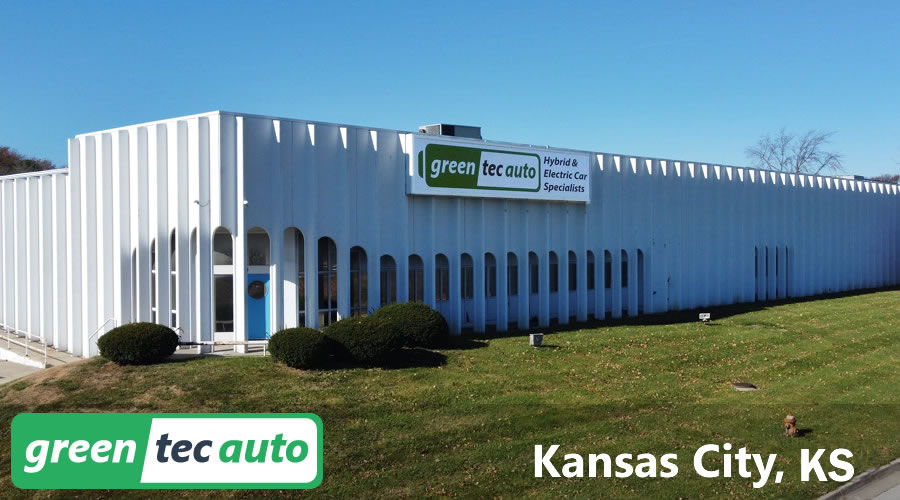