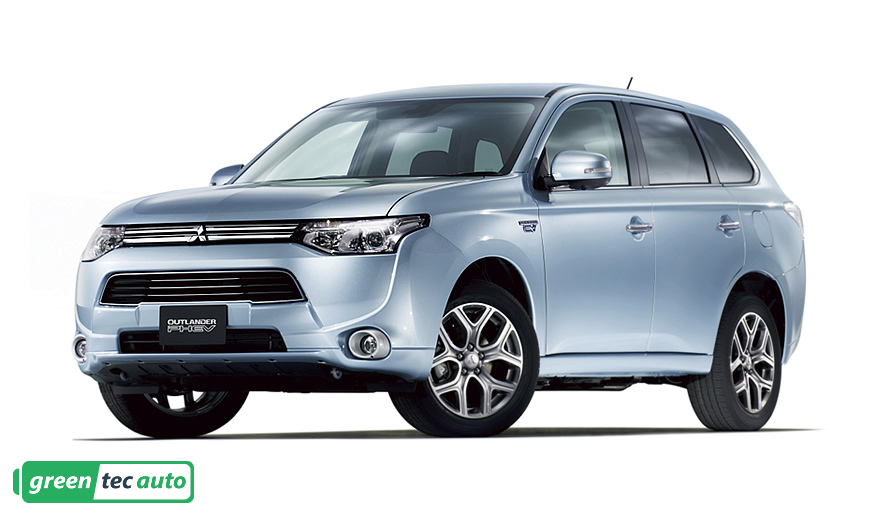 Mitsubishi has sold 8,100 Japan-market Outlander plug-in hybrid units since the vehicle went on sale in January. The vehicle is a key element of the company’s effort to rebrand itself as a leader in electrified drivetrains.

TOKYO — Mitsubishi Motors Corp. has delayed the U.S. launch of its Outlander plug-in hybrid until 2015, two years after its global debut, because of bottlenecks in battery production.

The company is ramping up battery supply, but it won’t be enough to start U.S. deliveries of the electrified crossover next year as planned.

Until this fall, Mitsubishi was getting only 2,000 battery packs a month from LEJ because the supplier was splitting production between batteries for the Outlander plug-in and batteries for Mitsubishi’s i electric vehicle, which is sold as the i-MiEV in Japan.

But in September, LEJ shifted production of EV batteries to a separate plant, freeing capacity at the first plant for more Outlander plug-in hybrid batteries.

Mitsubishi now can get 4,000 plug-in battery packs a month and expects that to increase to 5,000 a month in April, when LEJ expands capacity again. Masuko: Three-year business plan

The gasoline version of the Outlander arrived in the United States in July.

The hybrid variant, which hit showrooms in Japan last January, is a key element of Mitsubishi’s effort to rebrand itself as a leader in electrified drivetrains. Adding sales in the United States would help drive volume and reduce costs, while giving U.S. Mitsubishi dealers a badly needed addition to a thin lineup.

Mitsubishi has sold 11,300 plug-in Outlanders globally since January: 8,100 in Japan and 3,200 in Europe. That compares with 74,400 gasoline versions sold worldwide.

Sales of the plug-in were dented by a battery recall that forced Mitsubishi to stop producing the vehicle from late March until late August.

A problem with LEJ batteries forced Mitsubishi to recall more than 4,000 Outlander plug-ins and i-MiEVs in Japan in June.

The defective batteries were prone to short-circuiting for two reasons. In some instances, workers dropped the batteries, causing parts of the battery cells to break off and contaminate the cells. In other cases, a screening process applied excessive force to the batteries, which also caused internal damage to the cells.

Masuko said another increase in battery output is needed after April to buttress the U.S. launch of the plug-in, though he declined to give a U.S. sales forecast.

Under a three-year business plan unveiled last month, Masuko aims to add plug-in variants of the Outlander Sport compact crossover and Pajero SUV by the spring of 2017.

Mitsubishi has not said where it will get those batteries. But a spokesman said the company is open to expanding its supply base beyond LEJ.

The company currently gets a limited supply of lithium ion battery packs from Toshiba Corp. that are used in a low-trim version of the i-MiEV electric car sold in Japan.

Last month Mitsubishi also signed a deal with the Nissan-Renault Alliance to cooperate on developing a future compact EV and electrified drivetrain technologies.

The Plug-in Hybrid EV system features a high-capacity drive battery, front and rear electric motors, a generator, and a gasoline engine for the generation of power as well as for driving at high speeds, delivering hybrid driving that provides a longer all-electric cruising range and is powered mainly by the electric motors.

The Plug-in Hybrid EV system was highly acclaimed for its high level of environmental performance, smooth acceleration, as well functioning with the quietness of a luxury vehicle.