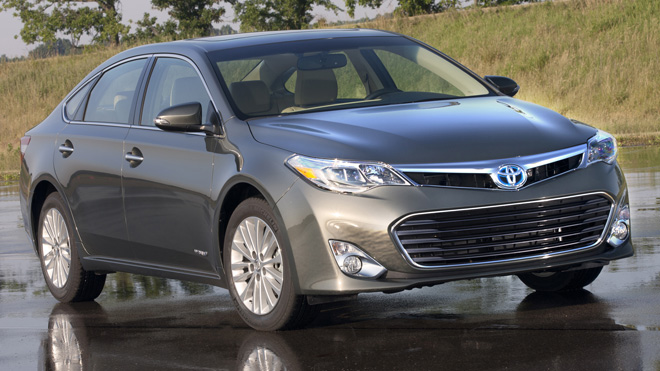 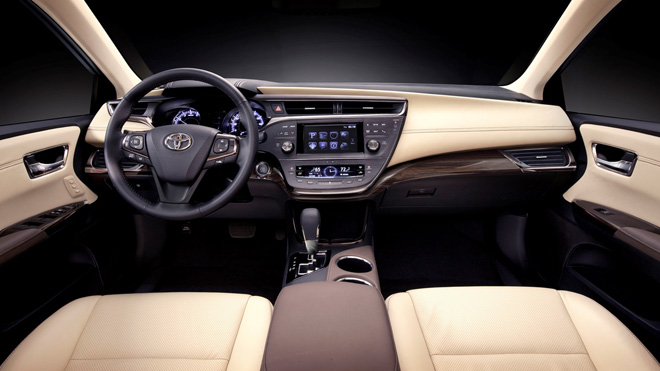 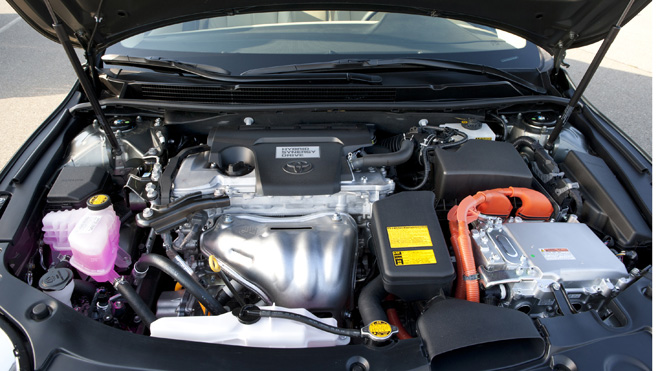 The 2014 Toyota Avalon Hybrid does an amazing thing: It works.

OK, most new cars do, but this one delivers on a lot of promises where others come up short.

The Avalon Hybrid is powered by the 2.5-liter four-cylinder version of Toyota’s well-sorted Hybrid Synergy Drive. Shared with the Camry Hybrid and Lexus ES350h, it’s more powerful than the ones used by the Prius family and smaller than the Highlander Hybrid's.

The combined output of gas and electric motors is 200 hp -- not exactly sporting, but far from disappointing, especially in light of the upside. Over the course of the week that I had it, the Avalon Hybrid returned exactly 40 mpg under less than optimal driving conditions.

Current EPA ratings have proven to be far from dependable, especially when it comes to hybrid cars, but this one seems spot on.

Even though it uses an old-fashioned nickel metal hydride battery, instead of one of the smaller, supposedly superior lithium-ion packs popular today, Toyota managed to package it in a way that retains not only a sizeable trunk, but also enough room for a spare tire.

The airy passenger compartment is similarly uncluttered, and features an epic amount of rear legroom and virtually no hump in the floor. Unless you wear shorts and a tank top to your job at the court, your knees will never meet the seatback in front of them. This is surely the main reason New York City’s streets appear to be inundated with Avalon Hybrids and not Ford Taurii doing limousine duty these days, although the available rear sunshade probably doesn’t hurt.

It’s all tucked inside a very sharp, slinky body that’s got just the right amount of character lines and chrome to create an elegant impression like nothing else in Toyota showrooms. If the Camry looked this good, it’d be the best-selling car in America.

The Avalon Hybrid isn’t destined to be that; large sedans aren’t exactly in vogue these days and its starting price of $36,365 is five grand above the average price paid for a new car and $10,000 more than a Camry Hybrid.

However, not even taking into account that it gets just 1 mpg less than its smaller, less stylish Camry sibling, the Avalon Hybrid comes with a much higher level of refinement, a smoother ride and an interior atmosphere that plays on the heartstrings of its relatively mature target audience.

The cabin design is straight out of 1980's-era Star Trek. My test car was slathered in swoopy layers of light grey leather, shiny silver trim and just enough wood to make me homesick for Earth; all of it surrounding a dazzling “Optitron” gauge cluster and massive central console that had me saying “make it so” out loud to myself more times than I care to admit. If George Takei or LeVar Burton doesn’t buy one of these, it will be a national tragedy.

Aside from two gigantic knobs to adjust the volume and change stations (as it should be well beyond the 23rd Century, please) all other functions are handled by a touch sensitive display and pads. This sort of automotive tech is known to be clunky, unresponsive and slow, but the Avalon’s does a funny thing: It works.

Press a pad and it makes stuff happen, just like the button it replaced. The same goes for the screen, which reacts without delay. Even the virtual slider for the fan speed lets your finger do the walking and follows it like an obedient puppy.

Note to pretty much every other automaker’s electronics division: you are out of excuses.

If fuel economy is anywhere near the top of your priorities list, the Avalon Hybrid makes a very strong case for itself versus its full-size competitors, including the new Chevrolet Impala and Kia Cadenza.

If not, you can go for the conventional V6-powered Avalon, which costs a few thousand less than the hybrid, but trades 16 mpg for 68 extra horsepower. It’s hilariously fast, but not amazing.

As far as family cars go, the Avalon Hybrid sort of is. 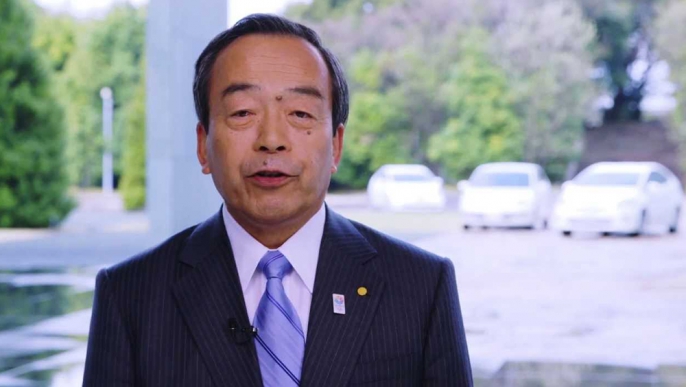