WASHINGTON -- The chairman of Toyota said today that the automaker will stick to its goal of selling a fuel cell electric sedan in 2015 so that investments in hydrogen stations are not wasted.

[dt_quote type="pullquote" layout="right" font_size="big" animation="right" size="2"]We have declared that we will sell the fuel cell vehicle in the year 2015[/dt_quote]Takeshi Uchiyamada, often called the "father of the Prius" for leading the team that started work on Toyota's trailblazing hybrid in 1993, more recently oversaw development of Toyota's first fuel cell electric vehicle, which will be based on the FCV-R concept shown at the Tokyo Motor Show in 2011.

Toyota executives have said that the hydrogen fueled sedan will go on sale in the United States in 2015 with a sticker price around $50,000. Uchiyamada, who became Toyota chairman in June, told reporters today that he is firmly behind the technology -- and the 2015 deadline is a promise that must be kept.

"We have declared that we will sell the fuel cell vehicle in the year 2015," he said after a speech this morning at the Economic Club of Washington, D.C. "In order not to waste the investments that the infrastructure companies will make, it is our role that we will keep this promise on introducing it to the market in the time that we promised."

[dt_call_to_action style="3" content_size="big" text_align="left" animation="left" line="false"]Fuel cell electric vehicles are similar to battery electric vehicles, except that rather than storing electricity in a battery, they produce their own juice from hydrogen with a chemical reaction. Such vehicles have no emissions; the only waste product is water.[/dt_call_to_action]

Currently there are only 10 public hydrogen fueling stations in the United States, according to a U.S. Department of Energy database. Fuel companies are planning to build dozens more pumps between now and 2015, when Toyota and other automakers -- including Hyundai and Honda -- plan to launch fuel cell electric vehicles.

Automakers intend for those cars to be less expensive and more durable than the two fuel cell electric vehicles now available in the United States through leases: Honda's FCX Clarity and Mercedes-Benz's F-Cell.

State governments are sweetening the deal. California lawmakers passed a bill in September that would use vehicle registration fees to fund the construction of at least 100 public hydrogen fueling stations in the state by 2024; Gov. Jerry Brown signed it Saturday.

Many auto executives are wary of the technology. Volkswagen CEO Martin Winterkorn panned the technology in March, telling reporters during the company's annual press conference that he does not see how the hydrogen can be produced and supplied at a "reasonable cost." Others prefer battery electric vehicles, including Tesla Motors CEO Elon Musk, who told Bloomberg this summer that fuel cells "should be renamed 'fool cells,' they are so stupid."

With its first fuel-cell electric vehicle, Toyota hopes to repeat the success of the Prius, which dominates the hybrid market and is now the best-selling car in California.

Uchiyamada said he thinks fuel cell vehicles will break into the market, but more slowly than gasoline-electric hybrids did.

Fifteen years after launching the first-generation Prius, Toyota has sold about 3 million hybrids worldwide. Hybrids continue to gain market share, but they make up only about 3 percent of new cars sold in the United States.

"The fuel cell vehicle will be a much more realistic solution," Uchiyamada told the Economic Club in what was his first U.S. speaking engagement since becoming chairman. "That's what I believe." 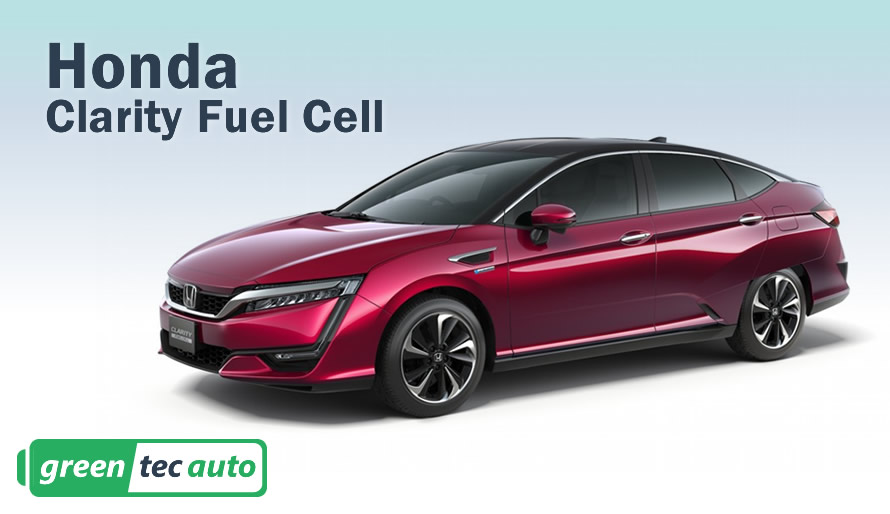